The department was established in 1987 as an independent unit at the Geological Institute to provide research related to the earthquake geology in Bulgaria. The topics and activities of the department cover the study of seismic sources and recent deformations of the earth's surface on the territory of Bulgaria. The object of research are seismogenic faults and earthquakes that happened on them. Faults are identified, traced and mapped, their behavior and the history of earthquakes are established - when they occurred, what is their frequency, how large they are. A set of approaches is applied, which are characteristic of structural geology, morphotectonics, sedimentology, quaternary geology, geomorphology, paleoseismology, applied geophysics, tectonics.

Modern methods are combined, including analysis of satellite data, through field collection of various analytical information about the structure and the substance, and laboratory tests. The department has established a tradition in conducting highly informative specific research on traces of past earthquakes in karst caves.

As a result of the activities, the entire necessary set of fault parameters is collected, which in turn serves to assess the seismic hazard. The use of empirical data is a relatively new practice in our country and it significantly increases the reliability of the calculated expected ground shake during future earthquakes.

The scientists from the expected ground shake during future earthquakes have extensive experience gained in studying earthquake faults in Bulgaria and in working in international teams in Belgium, Spain, Romania, the Czech Republic and India. 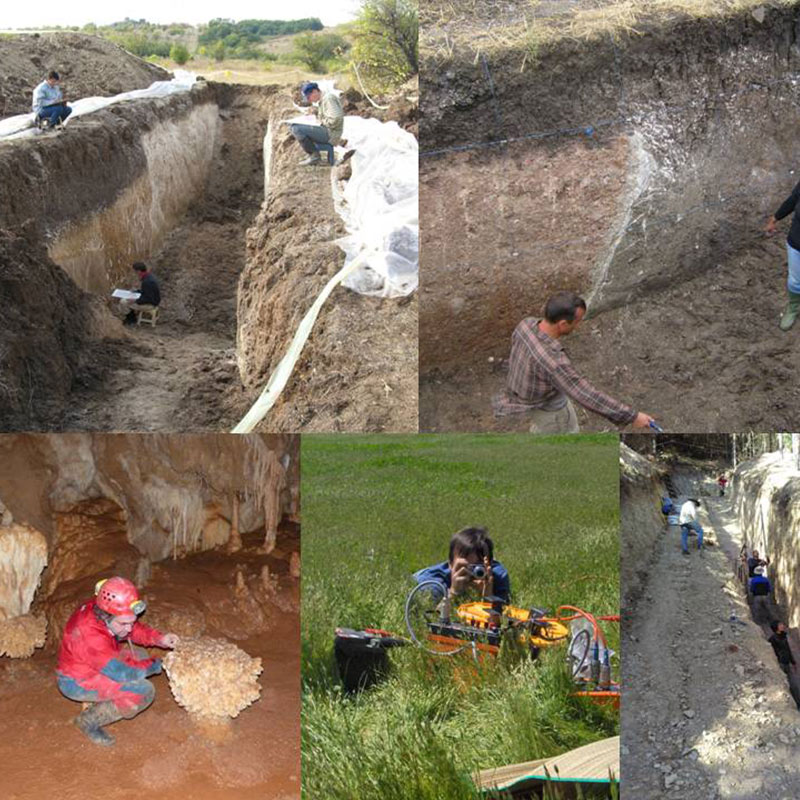 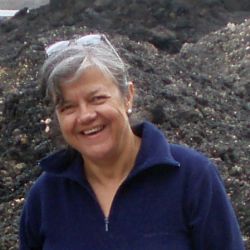 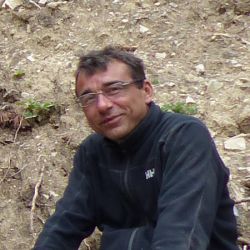 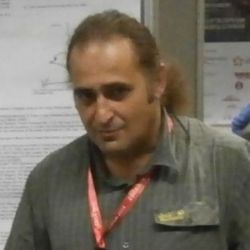 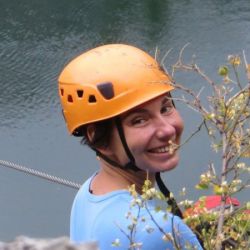 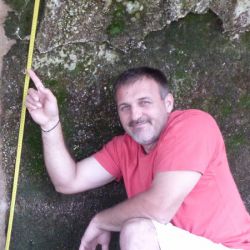 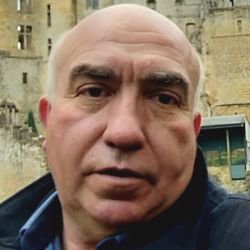