The geocollections of the Geological Institute consist of samples of minerals, rocks and fossils that have been collected mainly from localities, mines and boreholes in Bulgaria. They are organized in the Laboratory for Geocollections according to the state of knowledge of the samples. All materials housed are differentiated in two main funds: basic and interchangeable. The basic fund includes scientific geocollections and geocollections of unique and representative samples which are of a high scientific value. It is composed of published and unpublished samples, which can be used for reference by scientists interested in different fields of the geological sciences. The interchangeable fund consists of samples of inadequate knowledge, which can be exchanged with other museum institutions. At the present, the basic fund of the Laboratory for Geocollections consists of 111 geocollections of more than 5 600 samples of minerals, igneous, metamorphic and sedimentary rocks, macro- and microfossils, which are organized in four subgroups:

These geocollections are designated with full bibliography, as well as several letter-numerical abbreviations that mean: F - macrofossils, MF - microfossils, M - minerals, MR - igneous rocks, MER - metamorphic rocks, SR - sedimentary rocks. This page contains a list of the geocollections from the basic fund, arranged according to the year of the publication (1st subgroup) or to the order of the deposition at the Laboratory for Geocollections (2nd, 3rd and 4th subgroup). The access to the monographic geocollections for revisions or new investigations is given with the priority to their-own researchers. Additional studies by other scientists are also possible on condition that the authors of the publications, corresponding to the monographic collections, are informed in advance. Head of the Laboratory for Geocollections is Assoc. Prof. Lubomir Metodiev, Ph.D. 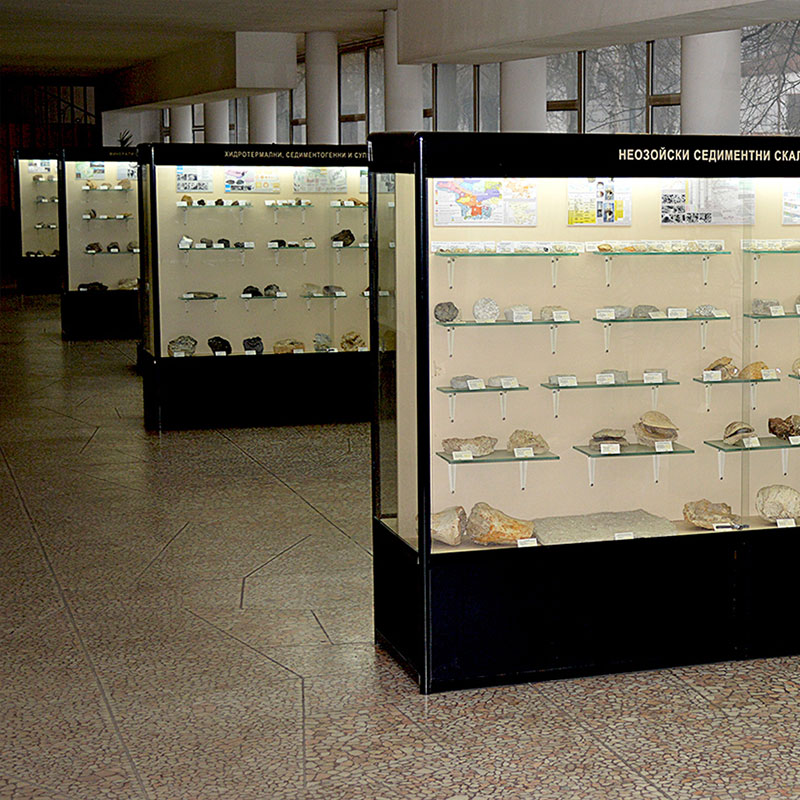 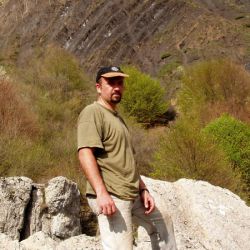 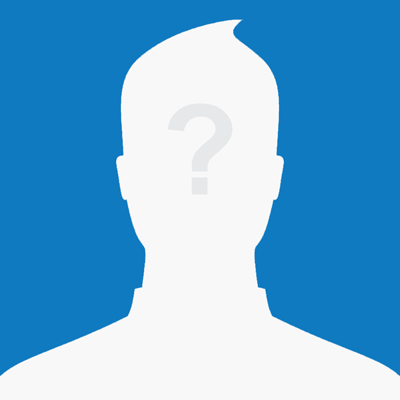 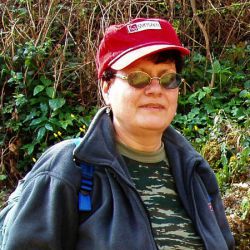