The Geological Institute was established on the basis of the decree of February 11, 1947 by which the Bulgarian Academy of Sciences and Arts was reorganized and renamed the Bulgarian Academy of Sciences. The Geological Institute was formed on the basis of the material base and the personnel of the Geological and Mineral-Petrographic Department of the Natural History Museum. Academician Professor Georgi Bonchev, a prominent Bulgarian petrographer and mineralogist, founder of petrographic science in Bulgaria, was appointed the first scientific head of the institute (director). He held the position on a voluntary basis.

The Geological Institute has been established as a complex research center in the field of geology. In just a few years it has established as an institute of national importance, which lays the scientific foundations for complex research and study of Bulgarian geology in all major research fields - Paleontology, Stratigraphy, Tectonics, Mineralogy, Geochemistry, Petrology, Hydrogeology and Engineering Geology. The creative scientific atmosphere and the academic style have attracted from the very beginning almost all leading geologists in our country to work at the Geological Institute. A number of prominent Bulgarian scientists have worked at the institute: Acad. Georgi Bonchev, Acad. Ivan Kostov, Acad. Todor Nikolov, Acad. Ilia Bruchev, Acad. Ivan Zagorchev, Corresponding Member Vasil Tsankov, Corresponding Member Boyan Kamenov, Corresponding Member Minko Minkov, Prof. Hristo Spasov, Prof. Yordanka Mincheva-Stephanova, Prof. Delcho Mollov, Corresponding Member. Hristo Dabovski, as well as many others.

For more than 70 years, the Institute has been a leading unit in the research field of Earth Sciences, currently "Climate Change, Risks and Natural Resources" at the Bulgarian Academy of Sciences. The Geological Institute performs scientific and scientific-applied research on all important aspects of geological science for Bulgaria. In recent years, the Institute has emerged as the largest national geological research and scientific-expert organization, which combines both the classical fields of Geology and today's priorities in the field of Earth Sciences. 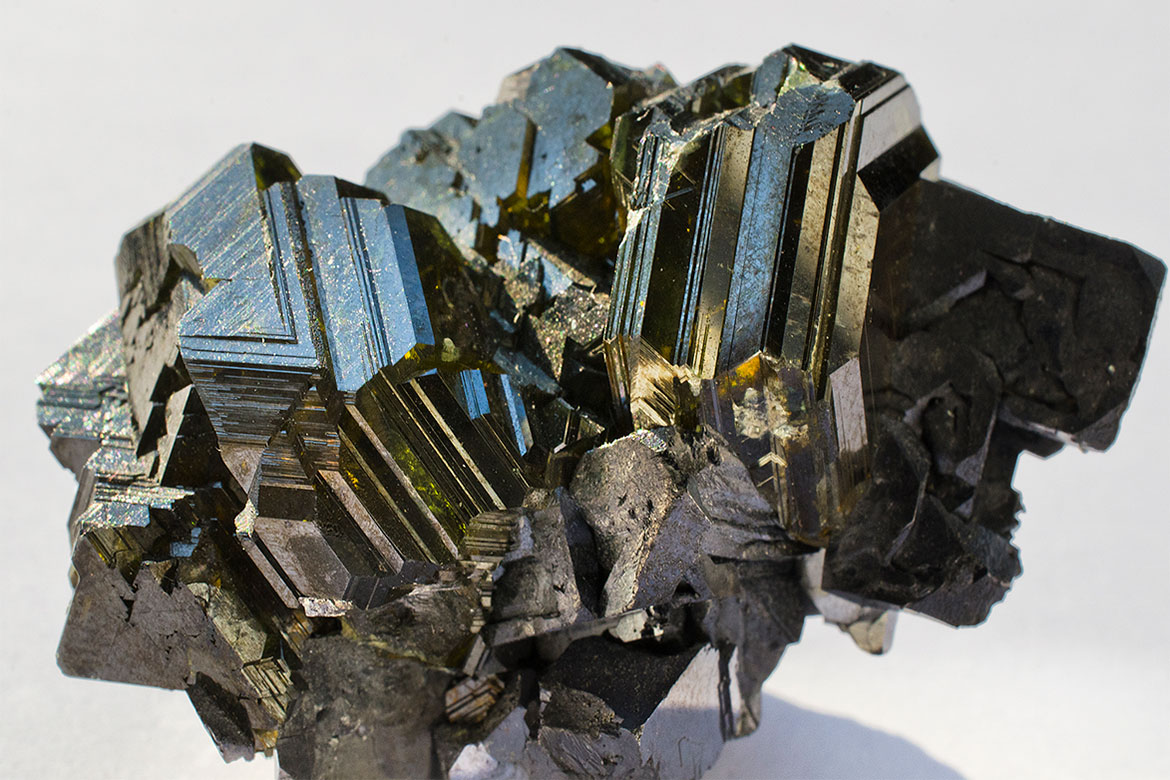 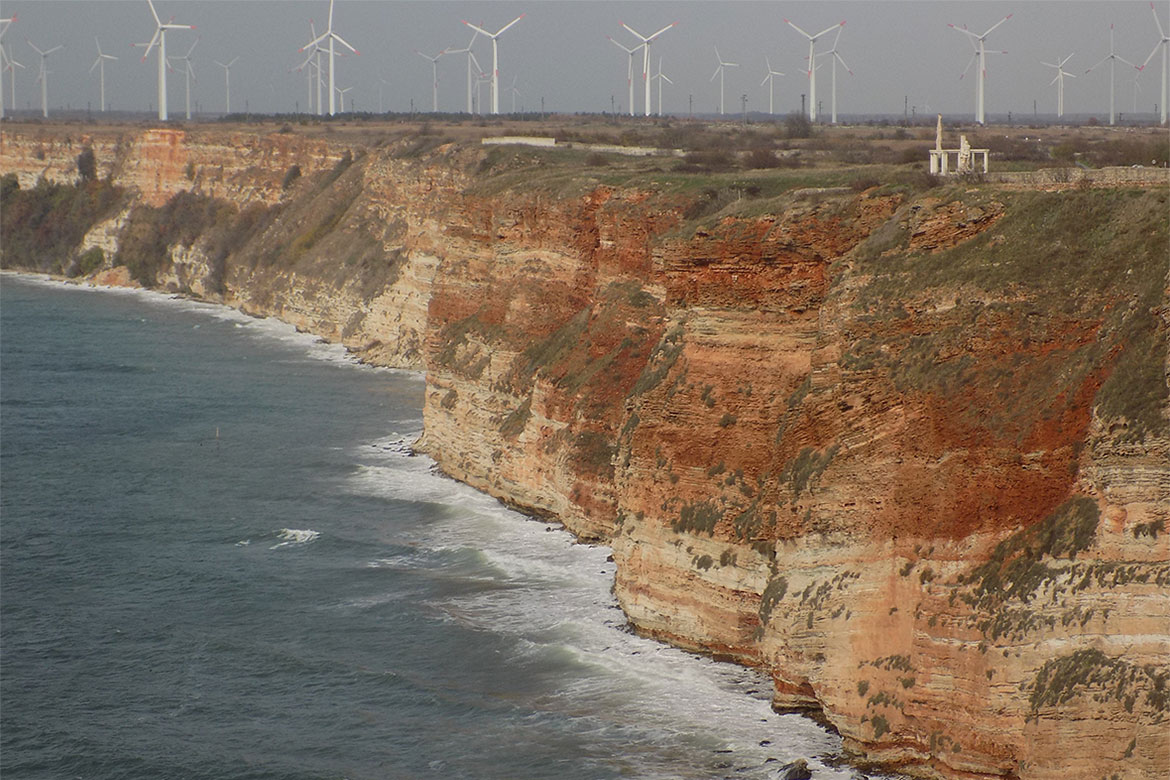 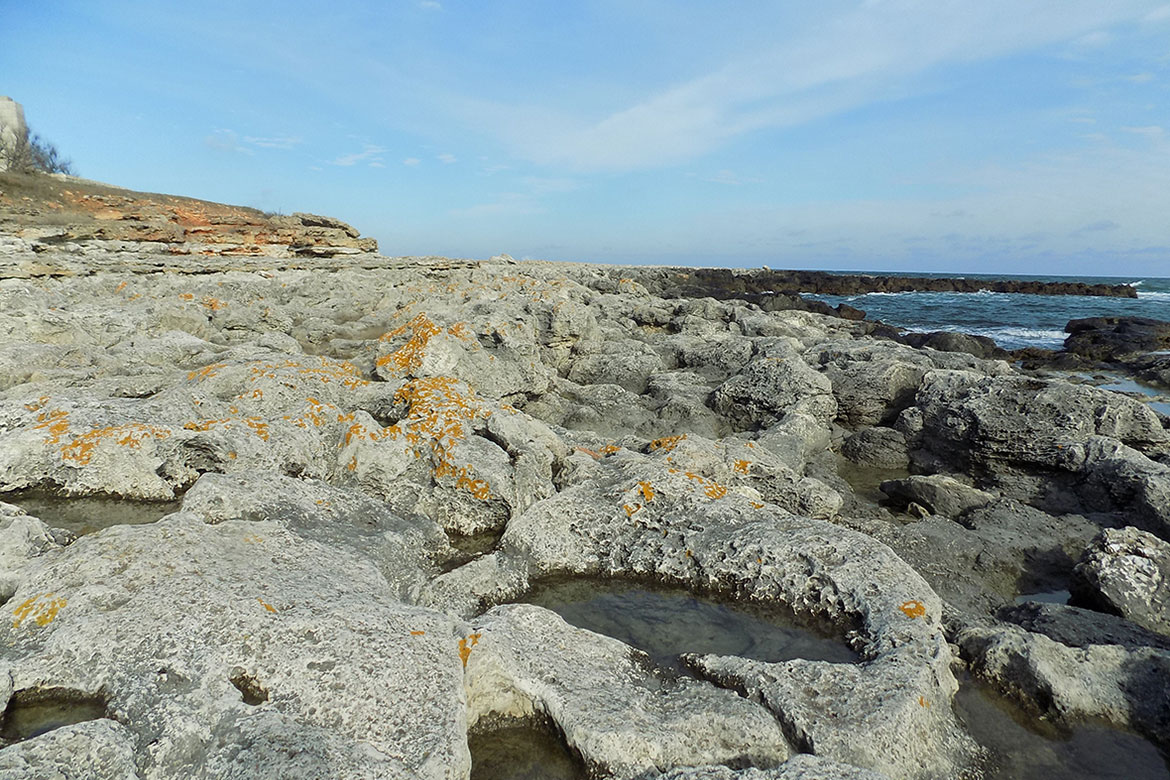 The mission and scientific priorities of the Geological Institute can be defined as follows:

The complex nature of the Geological character reasonably combines the classical directions of geology and modern priorities in Earth Sciences, related mainly to the mineral resource base of the country, use and protection of groundwater resources, renewable energy sources, forecasting and limiting the consequences of geological hazards and risks, solving geotechnical problems in the construction of facilities of national importance. On this basis, the following main scientific priorities are developed, which are largely interconnected and complementary: