Structural geology is one of the main geological sciences. It studies the shape, structure, interrelations and evolution of the geological bodies. Geotectonics integrates knowledge obtained by all principal geosciences. The Regional geology of Bulgaria and the Balkan Peninsula is the basis for all applied geosciences in this country thus representing the bridge from fundamental to applied research. The Department of Geotectonics and Regional geology at the Geological Institute of the Bulgarian Academy of Sciences is founded in 1962 by Academician Prof. Ekim Boncev as one of the initial sections of the institution. It has been consecutively headed by Academician Boncev, Prof. Yuliya Karagyuleva, Prof. Ivan Haydoutov and Corresponding Member of BAS Prof. Ivan Zagorchev.

Now head of the Department is Professor Radoslav Nakov Ph.D. The members of the staff include: 1 Professor, 2 Associate Professors, 4 Assistant Professors and 1 Technician.

The Department of Geotectonics and Regional Geology has concentrated its efforts on studies of the geologic evolution of Bulgaria within the framework of the Balkan Peninsula and the Eastern Mediterranean. A number of important international and national projects has been performed and is still under execution, and namely, the participation in the Peritethys Project, TRANSMED Atlas, and the monographic work GEOLOGY OF BULGARIA. Geological and tectonic maps on different scales are also compiled.

The attention during the last few years is focused mostly on the tectonic problems of the Rhodope Region, the Srednogorie, and the western and eastern parts of the Stara planina (Balkan) zone. 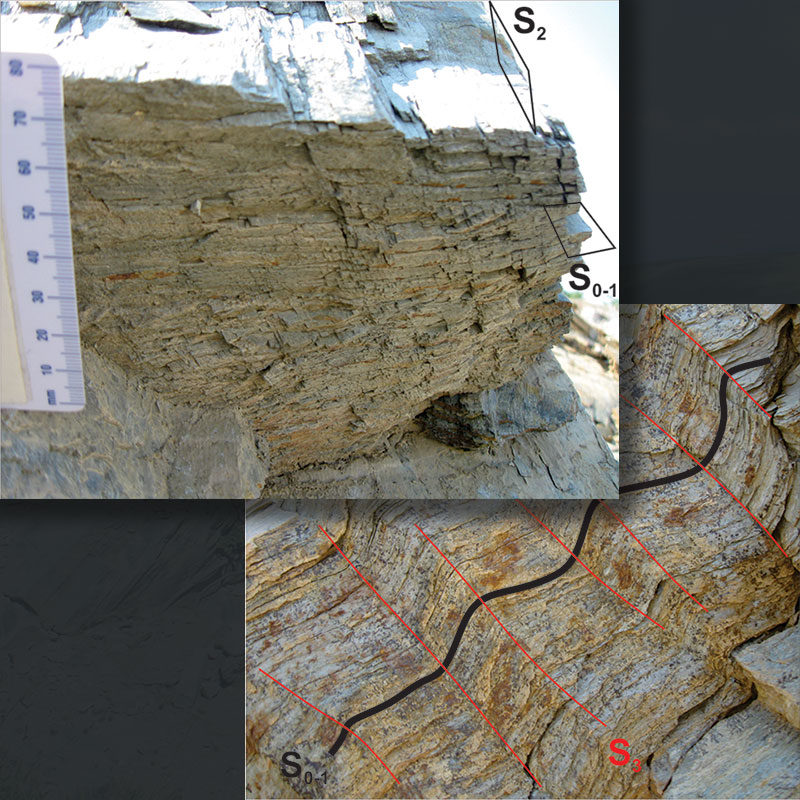 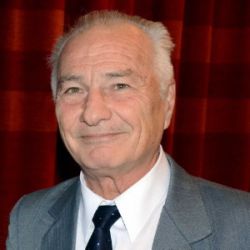 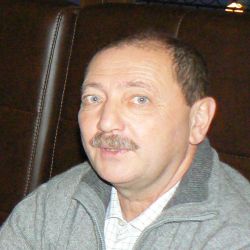 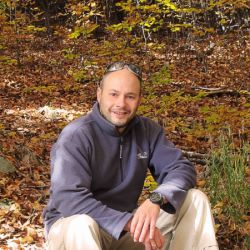 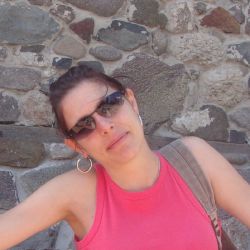 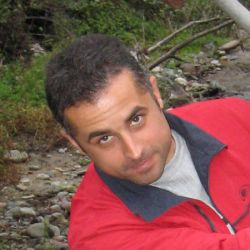